We spent about 3 hours floating down the river. We bought a raft for the girls - which was a good idea.
It was a little trippy since we were swimming in a river where there was no where to touch the bottom, and only 2 places to get in or get out. While it was overcast - at first the water was pretty chilly (that brisk 72*), but after a while it felt great.
We swam up to the head of the spring, and swam over some spots from which the water was gushing. Our youngest daughter told us it felt like swimming over Sprite. She was right.
They took off in the raft and left me floating on my back, lazily down the river.
It got a little eerie when I heard the branches and twigs crackling on the other side of the riverbank, keeping up with me.
I was relieved when someone else showed up swimming in the area as well. 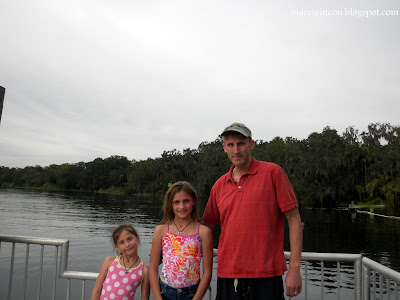 Later, from the dock we posed for pictures, and then thought that we had our first real alligator sighting! 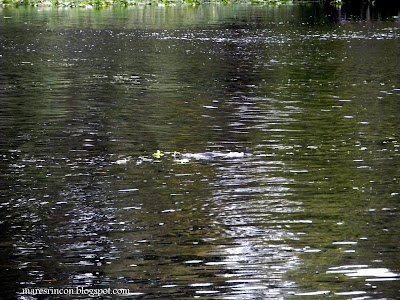 It turns out it was just a log...bummer.


As we headed home from the park, we drove past several of these beautiful plants. They were pretty spectacular (and we were told - pretty poisonous) 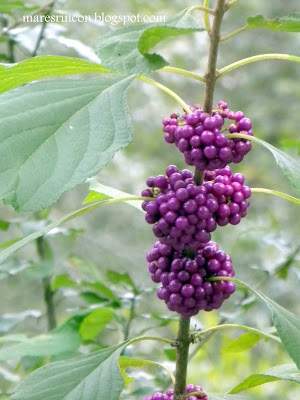