First Race of the season! 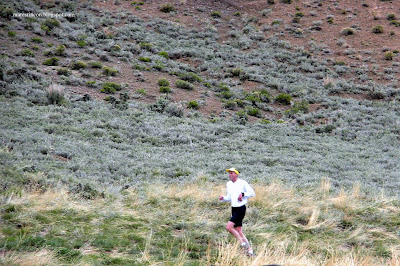 My husband participated in a local race recently. It was a 10K and his first race since his marathon (and subsequent ripped open hand, then sprained ankle) last year.

It was in the rain, and it was a trail race with a 1,200 foot incline pretty close to the first mile. Fairly grueling. He finished in 55.52 - he was shooting for around 54, but the mud was slick and some of the trail was precarious.

It was great to see him out running again, and even better that it was on part of his normal running trail and very close to home.